A short documentary explores the beauty and wonder of entomology during a journey alongside leading insect scientists to explore the most painful stings and fascinating science of ​the unseen lives ​that surround you.

In a 2014 Science article, lead author Rodolfo Dirzo of Stanford, combined data from several studies and found a 45 percent decline for a wide range of studied populations in the last forty years.

We made this film to bring awareness to the scary reality that insects around the world are vanishing before our very eyes. Together with the University of Arizona, we are promoting science literacy and raising awareness about the importance of insects as pollinators, natural agents of pest control, disease carriers, and decomposers.

Inspired 20,000 children to get curious about strange and beautiful insects.

Nominated for a regional emmy award.

Reached nation-wide audience in theaters and at home. 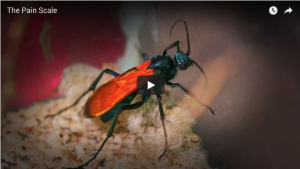 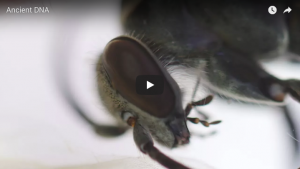 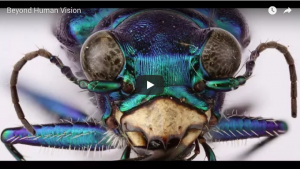 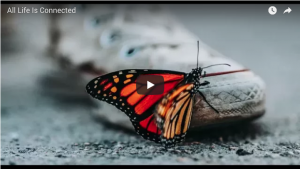 All Life is Connected 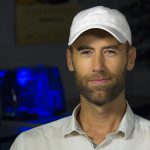 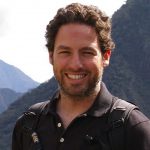 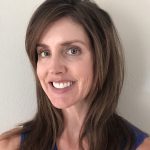 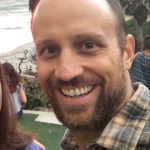 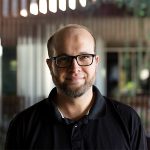