This feature film to be released Spring 2021 explores the public and secret worlds of genetic engineering. Award-winning producer/director Cody Sheehy and CRISPR scientist Samira Kiani filmed for 18 months in United States and China documenting the biohackers and scientists involved in editing humans. Our team brought world attention to the secret work of Dr. Jiankui He, who first enhanced human babies in an attempt to make them immune to HIV. This story is at the heart of a revolution that will transform how we live and how we die. 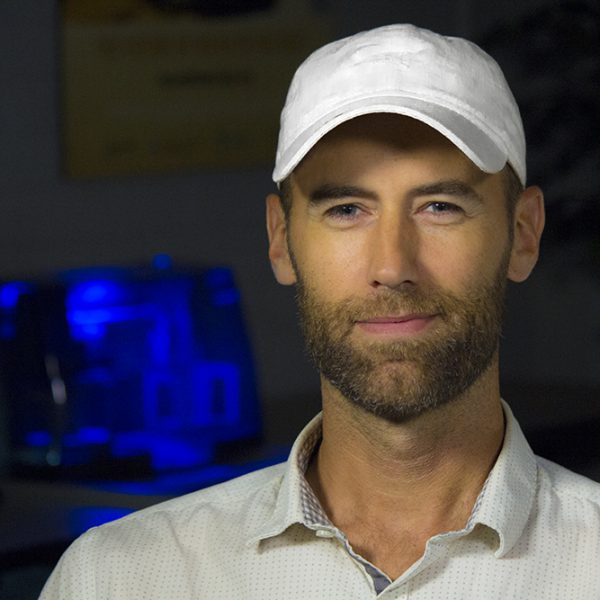 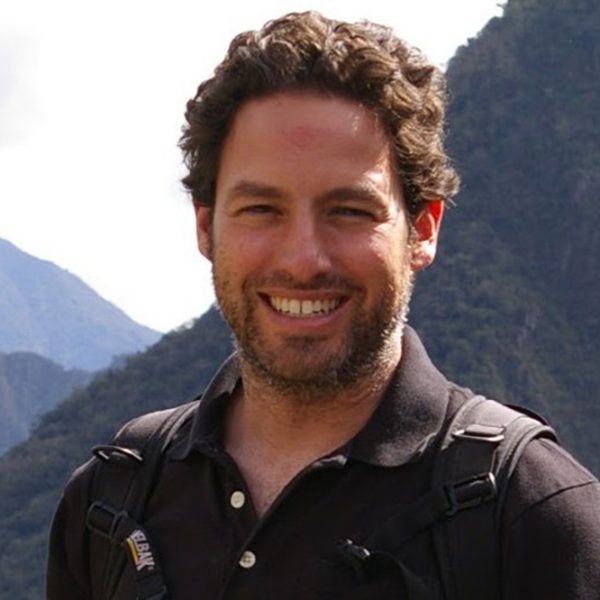 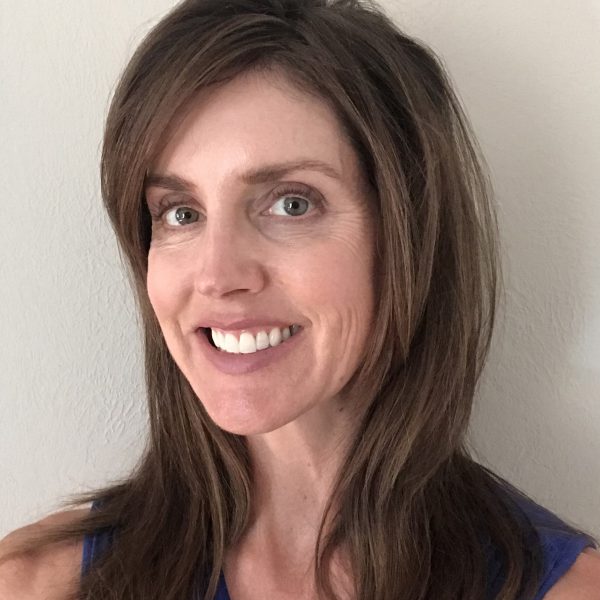 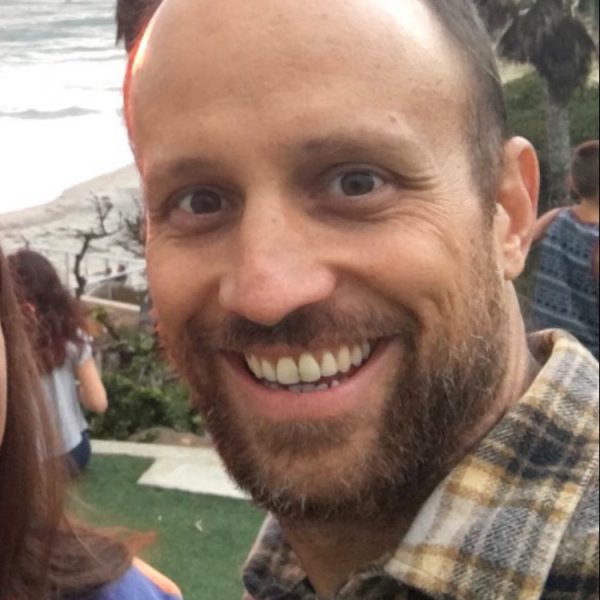 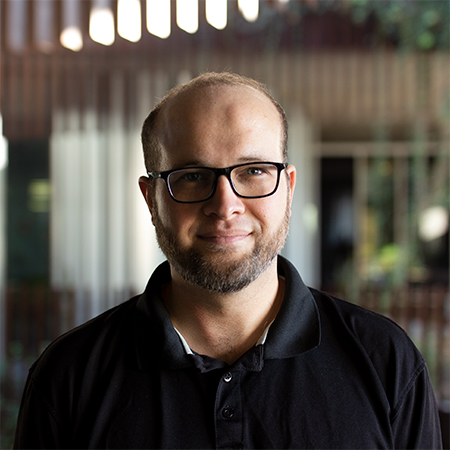 American Association for the Advancement of Arts and Sciences